Versatile Variety Performer of the Year. 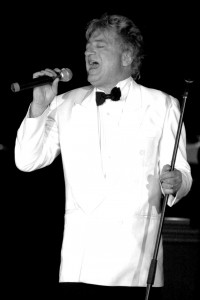 It is easy to see why this incredible performer has been awarded Versatile Variety Performer of the Year.

Morgan Kent has travelled and performed extensively throughout the world performing in many of the most prestigious Five Star Hotels, Cruise Lines and Venues. It is no wonder that he can sing in just about any language, Thai, Japanese, Malaysian, Indonesian, Mandarin, Cantonese, Portuguese.

Here are just some of the venues he has performed: 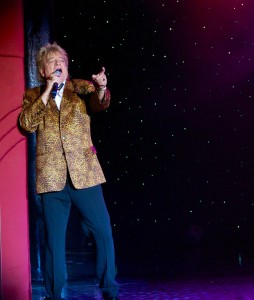 Morgan is also in great demand on the corporate circuit as he can produce a show specially tailored for your event. Please take a look at some of the companies who have asked Morgan to perform at their events of the last couple of years.

Morgan's versatility extends to hysterical impressions of  Michael Caine, Joe Cocker, Pavarotti, Austin Powers, Rod Stewart and Stand up comedy.   He is sure to have you rolling on the floor and his Vocal talents will leave you spellbound. Please give yourself and your clients only the Best in entertainment…

GIVE THEM THE VERSATILE VARIETY PERFORMER OF THE YEAR